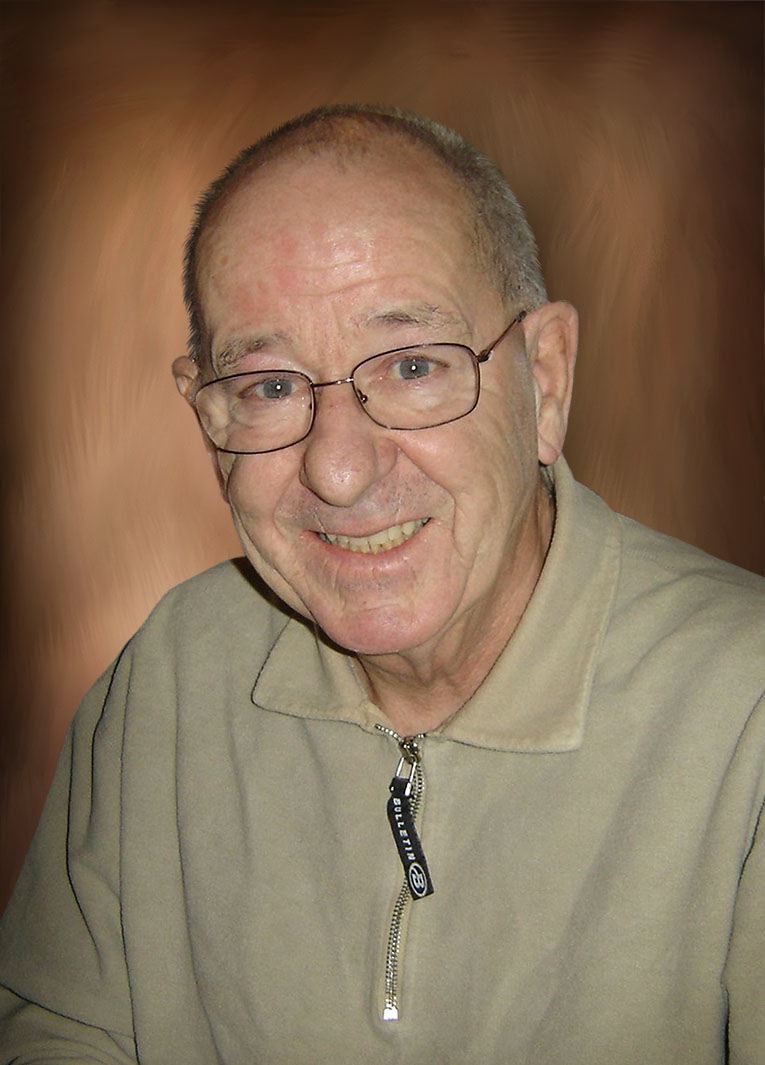 The family of JAMES HALL is saddened to announce his unexpected passing on Saturday, January 26th 2019, aged 77 years. Predeceased by his daughter Christine in 1997, he leaves to mourn his loving wife Audette Gagné, his son Charles (Julie Brousseau), his grand-children Béatrice and Edward, his sister Judy, his sisters- and brothers-in-law Diane (Gérard), Liliane, Lise, Nicole, Louise (Jean) and Paul (Diane), many nieces and nephews as well as many friends and extended family. Per his wishes, there will be no Funeral.

Financing is available for the cemetery’s
offers and for the different options for pre-arrangements.