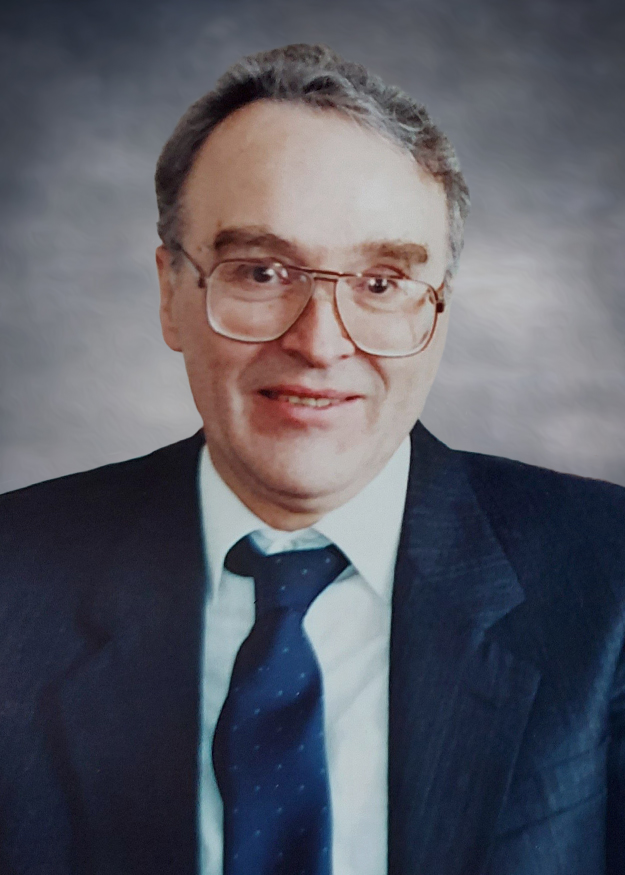 It is with great sadness that we announce the passing of our father, Svend Aage Jensen, P Eng. after a brief illness at the Ste. Agathe Hospital on Friday, October 16th, in his 86th year.
Svend was born the fourth of five children in Vamdrup, Denmark. He apprenticed from 1950 to 1954 and earned his journeyman in the mason trade from the Royal Danish Ministry of Commerce. After serving in the army and receiving his diploma in Civil Engineering in Horsens, Denmark, Svend travelled to Canada in April, 1959 on the M.V. Batory where he met his soon to be wife, Danuta. Svend and Danuta married on December 26, 1959 and settled in Montreal where they raised their two children.
Svend devoted his life to engineering, working as a mechanical engineer for C.D. Howe Eastern Ltd. out of Montreal where he spent one year in India and time in Vancouver. Later, with the Iron Ore Company of Canada, he divided his weeks between Labrador City and Montreal.
When not working Svend spent his days off building the “Country Home” which would eventually become his and Danuta’s retirement home where the family would gather for holidays and summer vacations.
Predeceased by his wife, Danuta Wichrzycki, Svend leaves behind to mourn his son Peter (Karen) of Carleton Place, Ontario and daughter Karen (Robert) of Montreal and his four grandchildren, Samantha & Andrew Zielinski and Andrea & Scott Jensen. He will be dearly missed by his companion Thérèse Pilon of St. Jovite. Svend is also survived by family in Denmark, his sister Marie and many nieces, nephews and great nieces and great nephews.
A special thank you to Pa’s family physician, Dr. Jean Dion and the staff at the Hôpital Laurentien in Sainte-Agathe-des-Monts and Dr. Lisa-Marie Tassé for the care and support given to Pa during his last few months.
A private family service will be held on Saturday, October 24th. Interment St. Jovite Cemetery, Mont-Tremblant.